This year, we’re all about live entertainment. Live music, live comedy, live stunts, and live drama – we have all bases covered. There is so much to choose from, but we’ve whittled it down to our five absolute ‘must sees’ to give you a taster of what to expect. The best bit? It’s all happening in our City Centre, with every venue just a short hop, skip and jump from beautiful Swansea Bay Seafront (and in some cases right on it!) – so why not stay over and make a weekend of it? Did we mention it’s all happening live?! 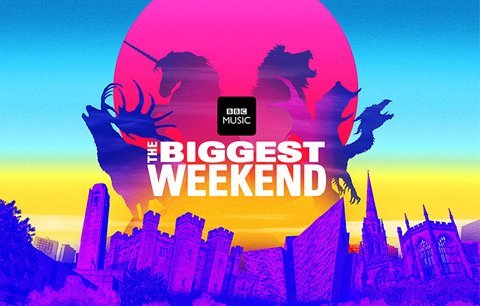 Headlined by the phenomenal Ed Sheeran and Taylor Swift, Radio One’s Biggest Weekend is coming to our very own Singleton Park on 26 and 27 May! With performances from Niall Horan, Years and Years, Jess Glynne, Craig David, James Bay, Wolf Alice, J Hus and more – We. Cannot. Wait! 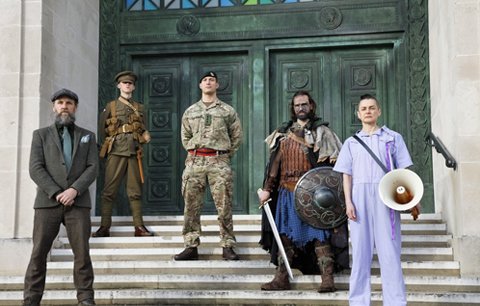 Now the Hero is an epic, large-scale site-specific performance intertwining stories of conflict via a military offensive, a raucous wedding party, a protest dance and an ancient wake. This theatrical experience will take audiences on an extraordinary journey through three narratives of war; from the beautiful Swansea Bay Beach to discovering artistic treasures in the City’s iconic Brangwyn Hall. 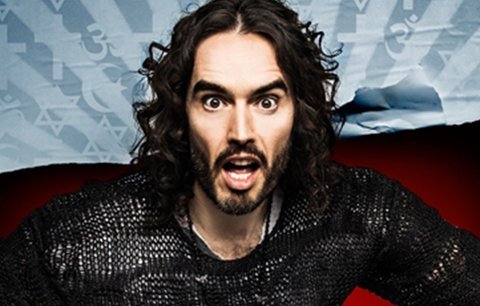 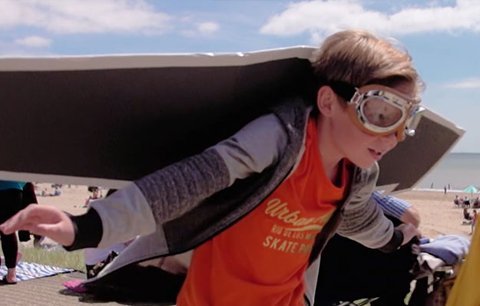 Breathtaking Aerobatic Displays, State-of-the-Art Aircraft and Vintage Vlanes – Wales Airshow is one of our most popular events (are we allowed a favourite?!), and it returns to Swansea Bay on 30 June – 1 July. Stay tuned for the incredible line up. 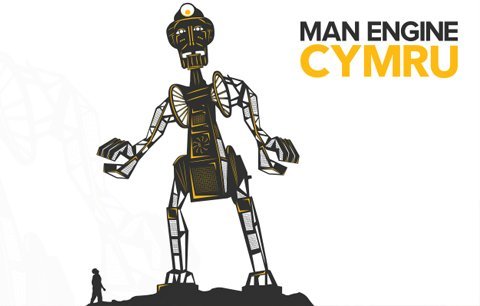 We are so excited to welcome the Man Engine to Swansea Bay. Come and watch him collect copper ore from the National Waterfront Museum before walking through our city centre to the Hafod-Morfa Copperworks, where an After Dark Fire and Light Show awaits. He really has to be seen to be believed!