Discover with Jo… A Cape Horner’s Life at Sea

Have you heard of Swansea’s Cape Horners?

Join Jo on her quest to find out more about the amazing courage of local sailors and their lives at sea, sailing some of the most dangerous waters in the world to bring back copper ore which helped make Swansea the world’s copper kingdom of the industrial revolution.

What is a Cape Horner?

A Cape Horner is a sailor who has sailed around the Cape Horn, one of the most dangerous shipping routes in the world, at the southern tip of Argentina and Chile.

History recalls the bravery of Swansea’s sailors who ’rounded the horn’ to bring copper ore from Chile to be smelted at Swansea’s copper works.

Who were Swansea’s Cape Horners?

Swansea’s sailors rounding the horn were mainly Welsh, and tended to be rural men. Men living and working in the town’s industries, like copper smelting, could earn a good wage compared with that offered by a life at sea. Therefore, signing up to crew one of the barques was not an attractive proposition.

However, in the countryside, like Gower, there was never enough land or work to go around, making a life at sea appealing for rural men. Swansea’s Cape Horners were highly regarded amongst the sailing elite. The men were skilled and hardworking, and a Swansea Cape Horner was a character reference for seamen.

What ships did they sail?

Swansea’s Cape Horners sailed in copper ore barques, like the ‘Zeta’. They were heavy, bulky vessels built for strength not speed, carrying coal from Swansea to South America and bringing back copper ore for Swansea’s copper smelting works. 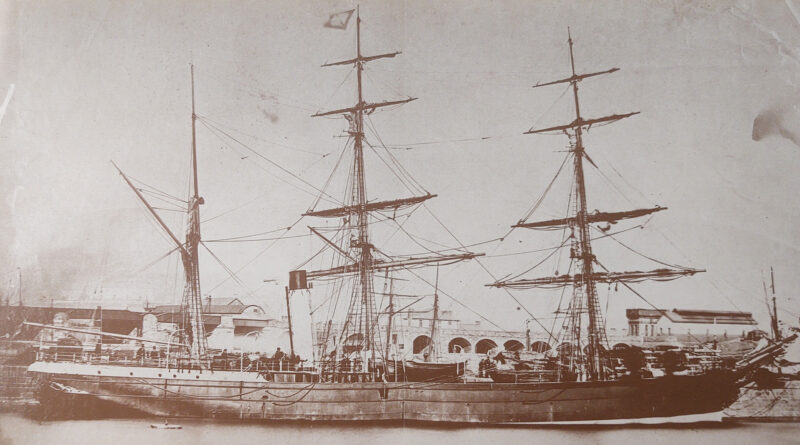 Whilst many ships were using steam power, the huge distances across the Atlantic Ocean would mean many stops to refuel with coal. Therefore, the barques were fitted with masts and sails to an iron framework, harnessing the power of the wind.

Designed and built to be a ‘workhorse’ of the sea, operating in the harshest of conditions, life on-board the barques was tough. The crew’s quarters were dark and cold and the daily diet was little more than a pound of meat and a pint of water. There was always the danger of fire, caused by the coal the barques carried lighting, and the threat of attack by whales.

What do the things they owned tell us?

Jo and her friends at Swansea Museum have been looking at some of the things the Swansea’s sailors once held in their hands and now in the museum collection, which offer a glimpse into a Cape Horner’s life at sea.

‘Polly’ is an Amazonian parrot who was brought back to this country alive and well from Brazil in 1912 or 1913; a local sailor called Tom Eynon presented her as an exotic gift to his sister, Freda. 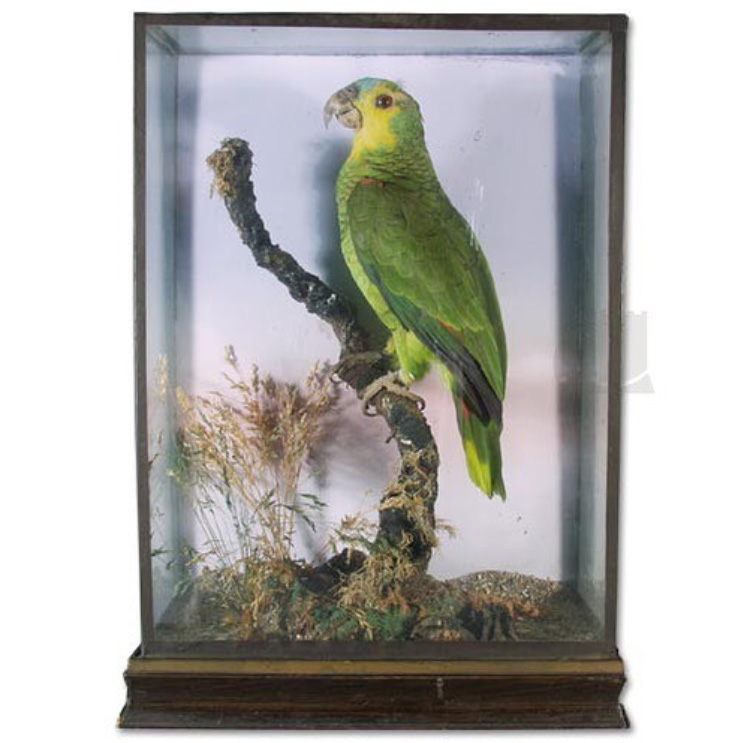 When ‘Polly’ died in 1921, she was preserved and mounted by James Steer, who traded from 8, Alexandra Arcade in Swansea, and called himself a ‘Corn and Seed Merchant and Bird and Animal Preserver’. The museum also holds an invoice produced by Mr. Steer for the taxidermy services he performed, and the receipt he gave in return for a deposit the Eynon family placed for his work.

Thomas Webborn (1850-1936), a Cape Horner, owned and played this piccolo on his voyages to South America. Music was an important part of the lives of these courageous men.

“More than one old Cape Horner, reminiscing about his days on the west coast of South America, describes how ships used to lie at anchor in the bays of ports strung along the coast, and sometimes in the evening, when the work of loading and unloading was done, the sounds of some haunting chorus would come floating across the sea from the Welsh copper barques at anchor there”
‘The Swansea Copper Barques and Cape Horners’ by Joanna Greenlaw 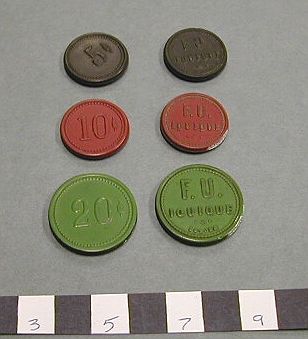 Feather, decorated by Captain Will Nelson

This white bird feather was painted by a Cape Horner called Captain ‘Will’ Nelson, who lived at Malvern Terrace, Swansea. It was painted in 1898 and donated to Swansea Museum in 1996.

The feather follows a nineteenth century tradition amongst mariners who painted them as mementoes for their families and loved-ones during long sea voyages. The artist and captain who painted the feather sailed frequently around Cape Horn, shipping copper back from Latin America for the smelting industry in Swansea.

The crews of Swansea’s copper ore barques faced many dangers at sea. Their cargoes of coal could catch fire and there was always the threat of attack from the wild creatures that lived in the water. A courageous Cape Horner brought these shark’s teeth back to Swansea. 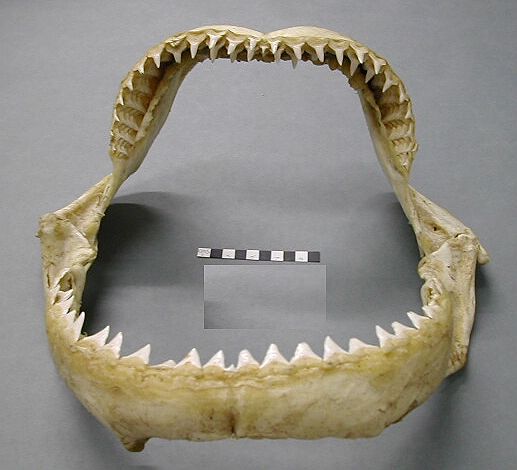 Can you sail to victory in our quiz about a Cape Horner’s life at sea?

Test your knowledge on a Cape Horner’s life at sea and unlock the missing letter to help Jo complete our half-term treasure hunt. Answer all questions to reveal the hidden letter.