From Monet to Maradona

To celebrate Swansea’s 50th anniversary as a city, Glynn Vivian presents Swansea Stories in which we are showing the largest selection of our permanent collection ever displayed. The Gallery’s collection includes works from the 18th century to modern times and it presents an eclectic and unique portrait of the city: the changing landscape that has inspired artists for centuries, from the steep hills of the city centre to the surrounding landscapes of Townhill, Mayhill, Mumbles and Dunvant, to our beautiful coastline.

The exhibition is loosely themed into two main sections, Swansea People and Places. Swansea People and Placesincludes portraits of the rich and famous such as opera singer Adelina Patti, the poet Vernon Watkins, and past Lord Mayors; to its workers such as miners, cockle pickers and dockworkers – and even our very own beloved dog, Swansea Jack. Swansea’s streets, its beautiful coastline and its industry will also feature, from agricultural landscapes to the bombing of the city centre; so much of Swansea is captured here.

The other part of our exhibition, Swansea Favourites, is a collection of works which people ask to see most often either through conversations with our front of house team or through audience surveys and via the website. In this section we celebrate some of our most famous works by internationally renowned artists such as Gwen John and French Impressionists Claude Monet and Lucien Pissarro; and a papier-mâché portrait made by over 100 children from Penlan School in the 1980s. 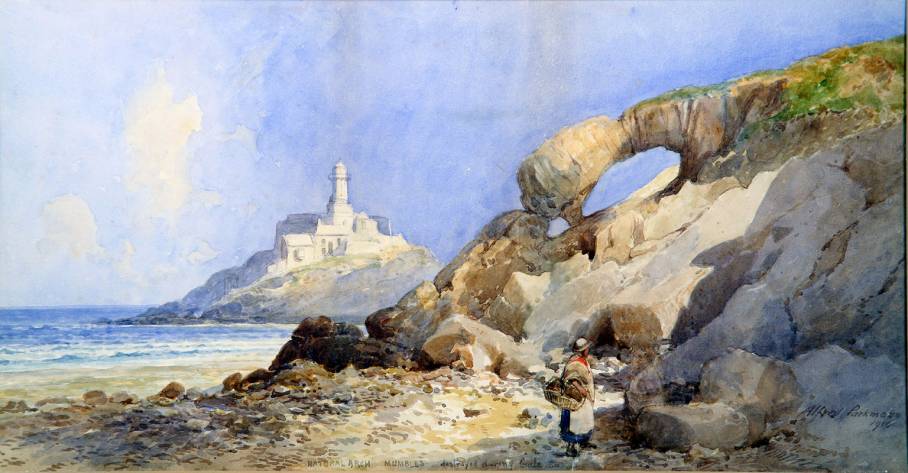 Date
26 Sep 2019 - 15 Mar 2020
Venue
Glynn Vivian Art Gallery
Website
https://www.swansea.gov.uk/glynnvivian
Visit website
To help us provide you with the best browsing experience possible this site uses cookies Find out how you can manage and disable your cookies here.