Morris Castle (also known as Castle Graig) was built between 1768 and 1775 by Sir John Morris, a partner in one of the first and biggest copper-smelting and coal mining enterprises in the area, to house his workers and their families. 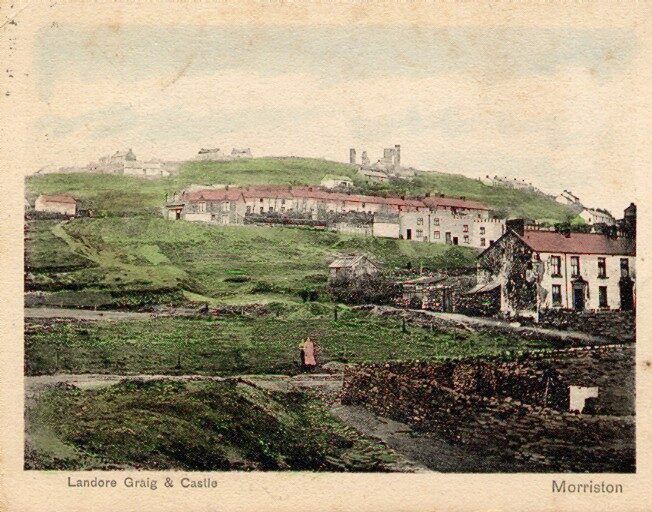 The fortress-like building, built high up on Cnap Llwyd common, originally consisted of four interconnected towers, comprising of around 24 apartments, with a central courtyard. It is thought that Morris Castle was one of the earliest examples of a tenement for workers. 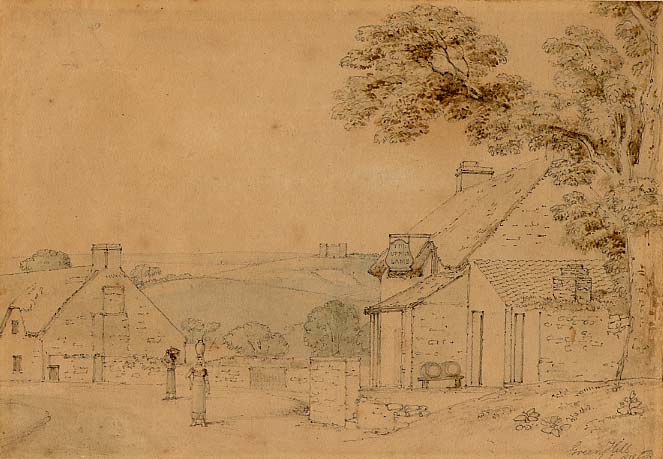 Although the building looked impressive, its location high up on the hill proved difficult for workers and it became unpopular. So in the late 1770s, Morris built a new town for his workers, consisting of conventional cottages on lower ground, which were much more popular. The new settlement was named Morris Town – now known as Morriston.

By the middle of the 19th century, the building had become redundant and by 1877, could be described as ruins. In 1976, the remains were scheduled as an ancient monument by Cadw and Swansea Council purchased the building from the Beaufort Estate in 1977. 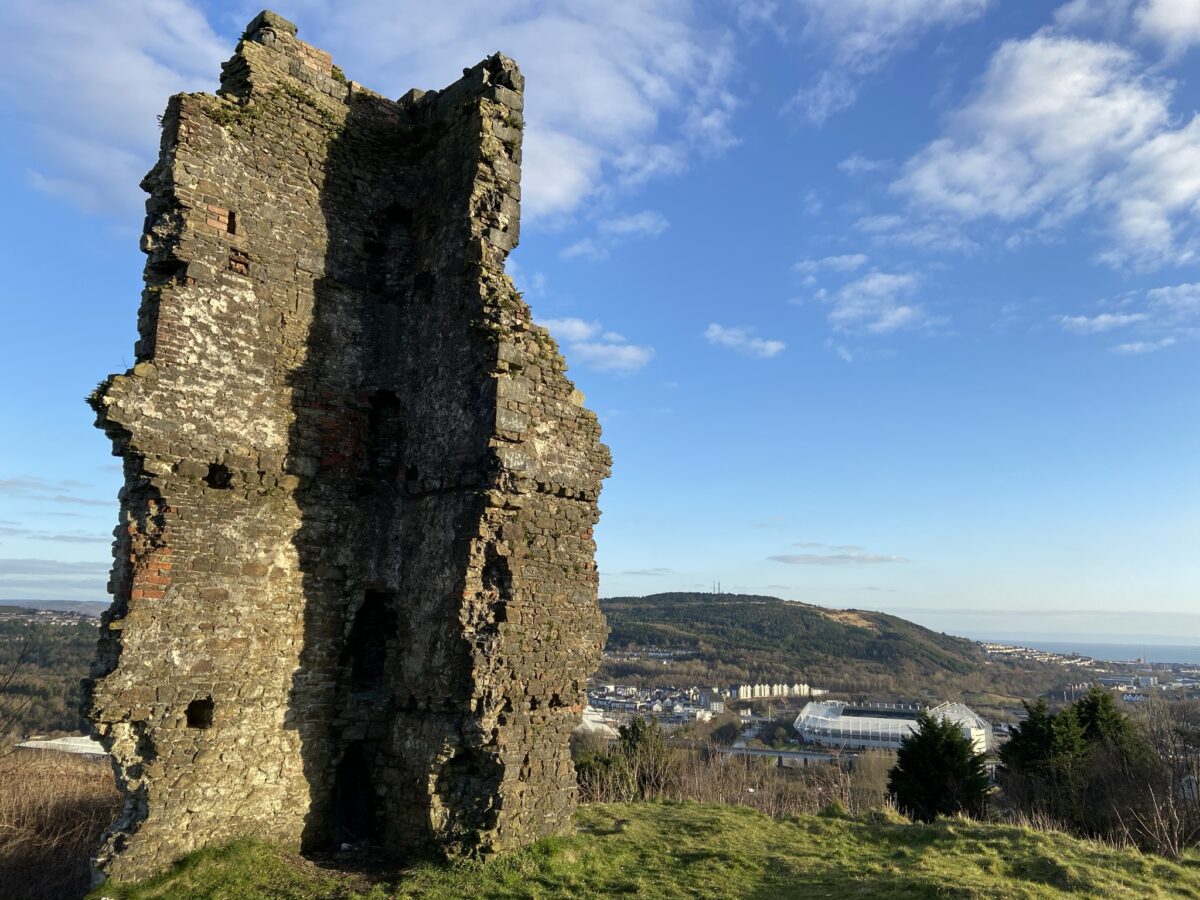 Today you can only see the partial remains of two of the towers, although you can still make out features of the building including windows and fireplaces. 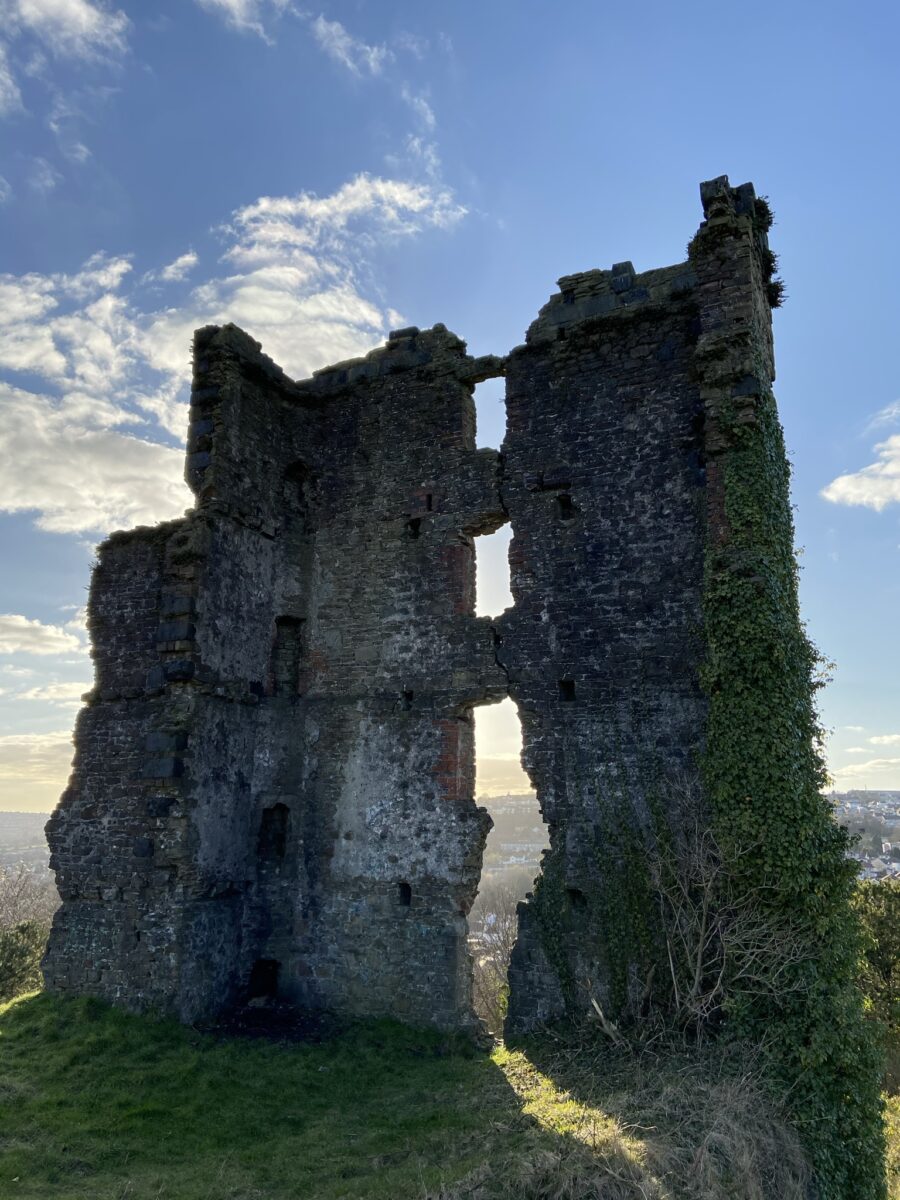 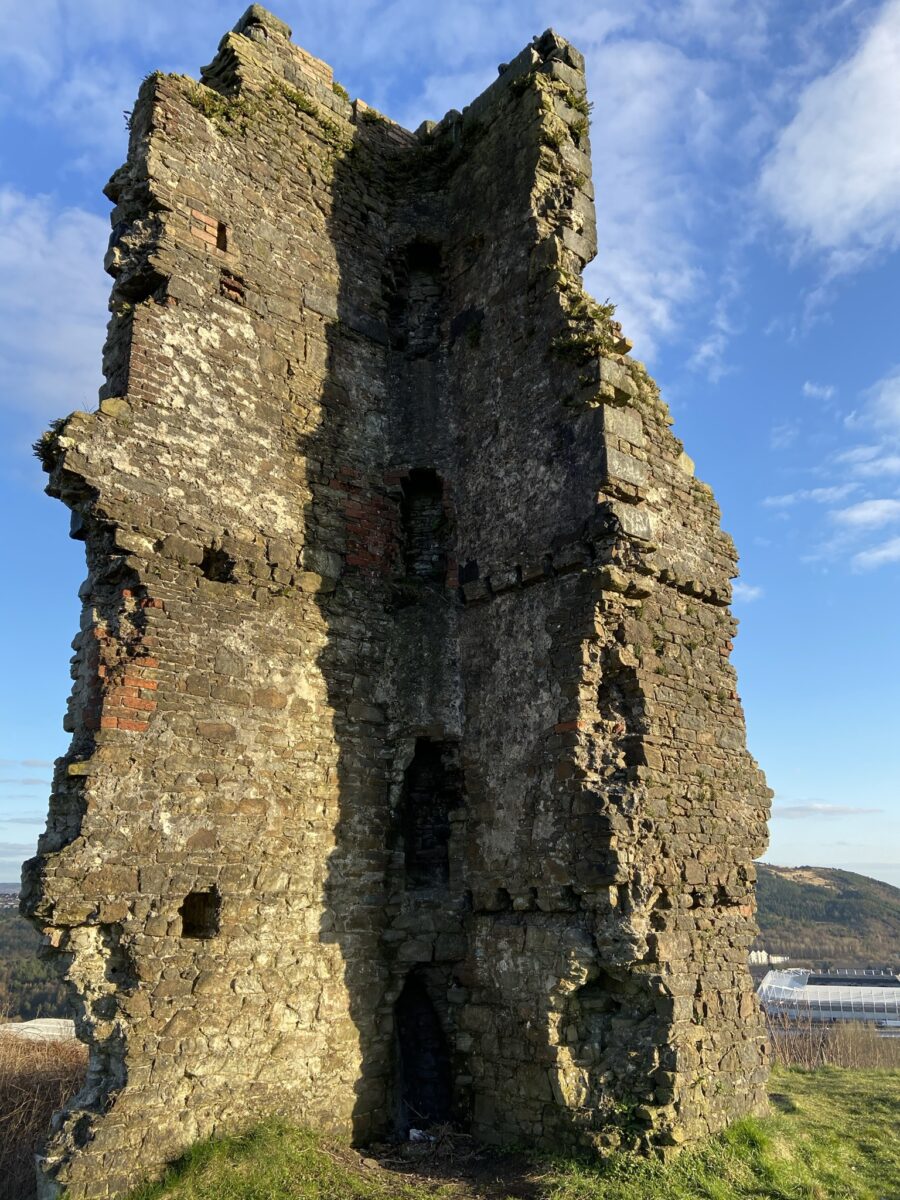 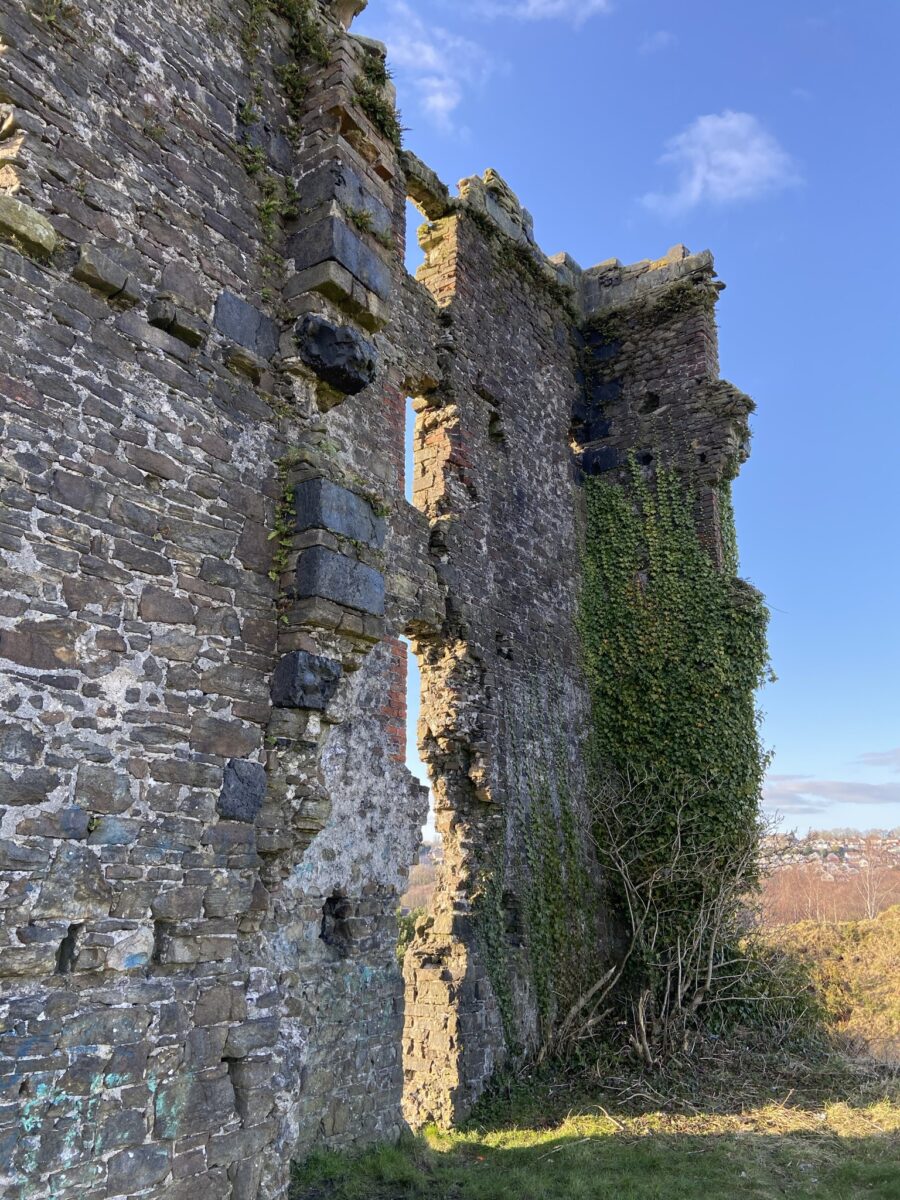 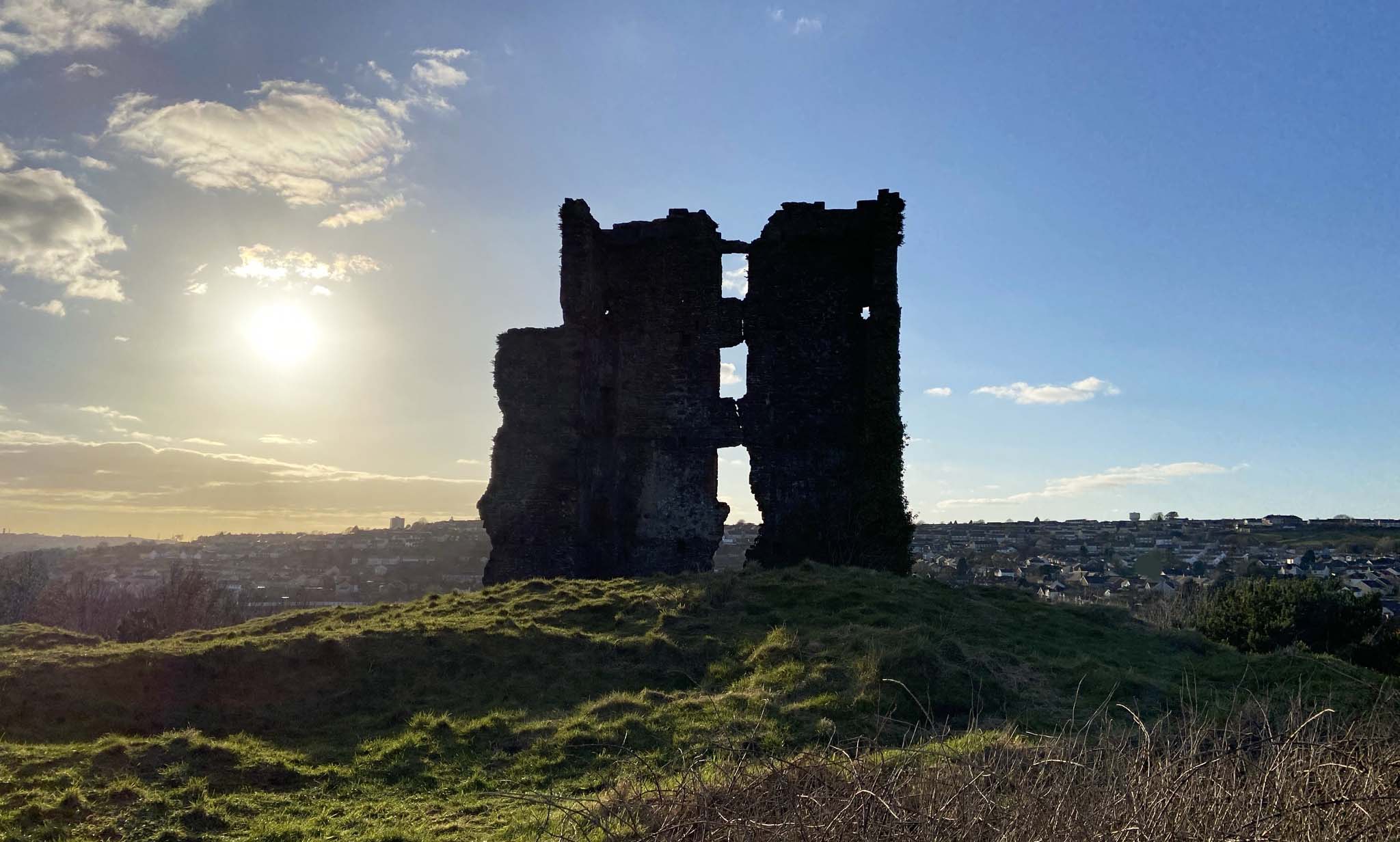