Did you know Swansea once smelted 90% of the world’s copper?

Join Jo on her quest to glimpse into Wales’ industrial past, to the time when Swansea smelted 90% of the world’s copper.

We look specifically at the Hafod Copperworks, and listen to people’s stories of life in the industrial buildings we now see in ruins.

A brief history of Hafod Copperworks

The Hafod Copperworks, established in 1810, remained in the hands of the Vivian family until 1924.

Its founder, John Vivian, was a Cornishman. The copper ores came at first from Cornwall and were brought up the River Tawe to wharves at the back of the smelting works. Locally mined coal was brought down by tramroad or canal. Later the ores came from Chile and Australia. 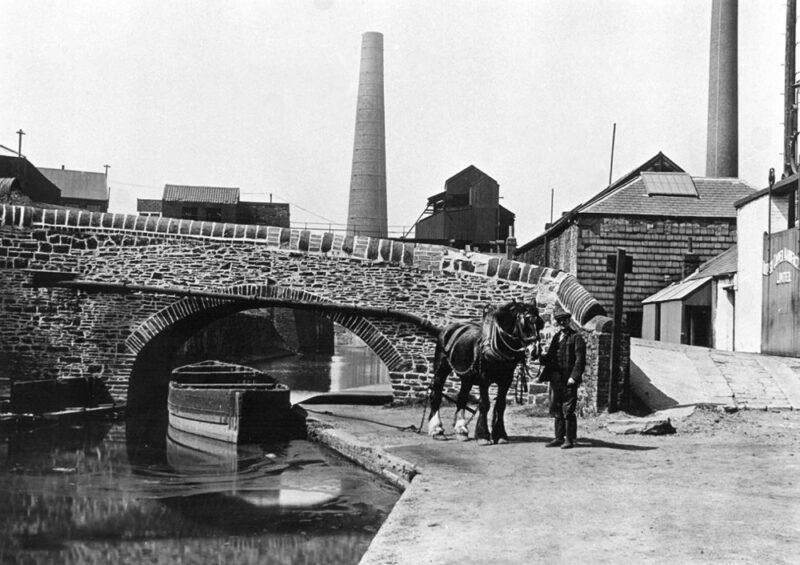 Until about 1880, Swansea dominated the copper smelting industry, and the Hafod works was perhaps the largest and most up-to-date enterprise of its kind in the world.

Voices from the past

Try to imagine what it would be like to work at the huge Hafod Copperworks. The environment was incredibly hot and noisy, and the work often dangerous.

You will get some idea of what life was like at the works by listening to the following voices from the past, taken from historical sources by Swansea University and recorded by volunteers working on the site.

You can find out more about Hafod Copperworks and Swansea’s industrial past at the following websites: