Good to Go Wales - Giving our visitors the confidence to book their holiday.
Find out more
Home Blog Looking back at the Mumbles Train

Looking back at the Mumbles Train

Did you know that the world’s first passenger railway was in Swansea?

The Mumbles train which opened in 1807 by Benjamin French on the Oystermouth tramroad, carrying people between Mumbles and Swansea, making it the world’s first passenger railway.

The tramroad was originally built in 1804 to carry the lime that was used in the smelting of copper from the quarry at Oystermouth to the smelters in Swansea. 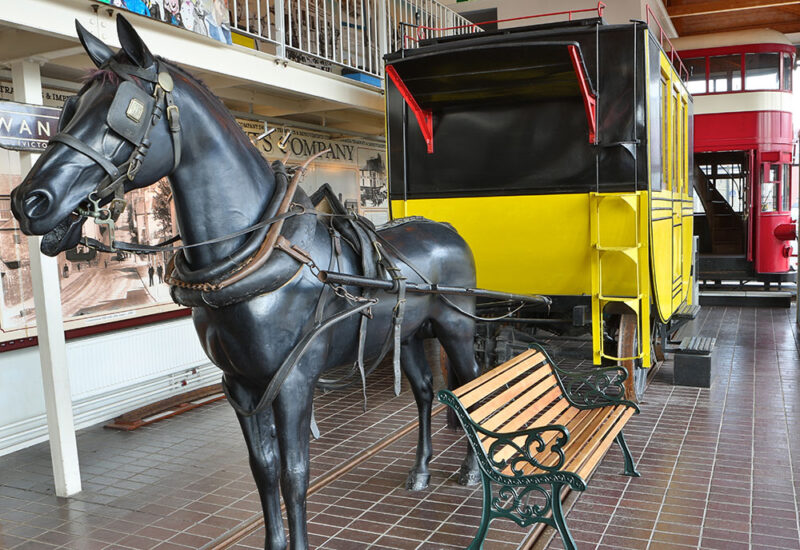 The initial horse-drawn service ran until the mid-1820s, but was later revived in the mid-1850s and continued until 1896 despite the arrival of steam-powered locomotives in 1877. 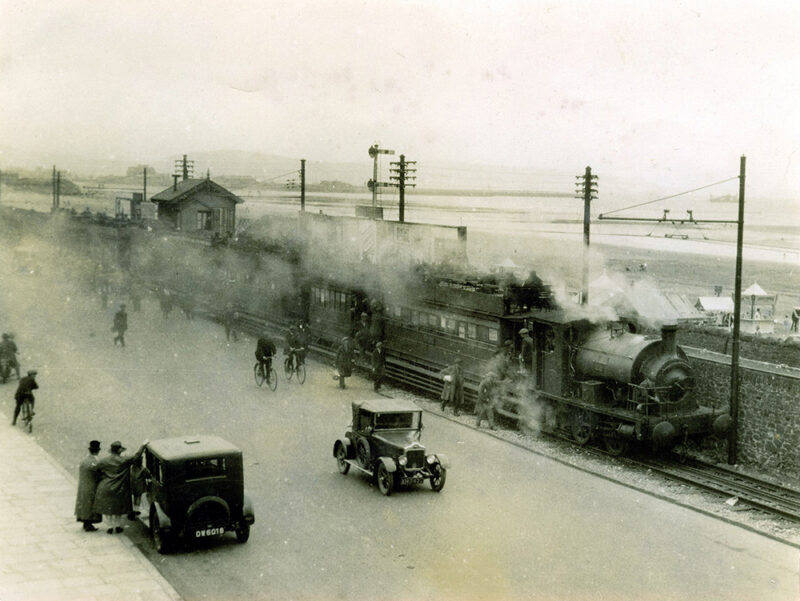 With the extension of the railway to the newly opened pier in the 1890s, the village of Mumbles soon became popular for a day out beside the sea, much as it is today.

Electrification of the line in 1929 saw bright red tramcars become a regular sight along the bay. The trams were powered by electricity delivered by the large transformers housed at the Blackpill station, now the Junction Café, via overhead cables. 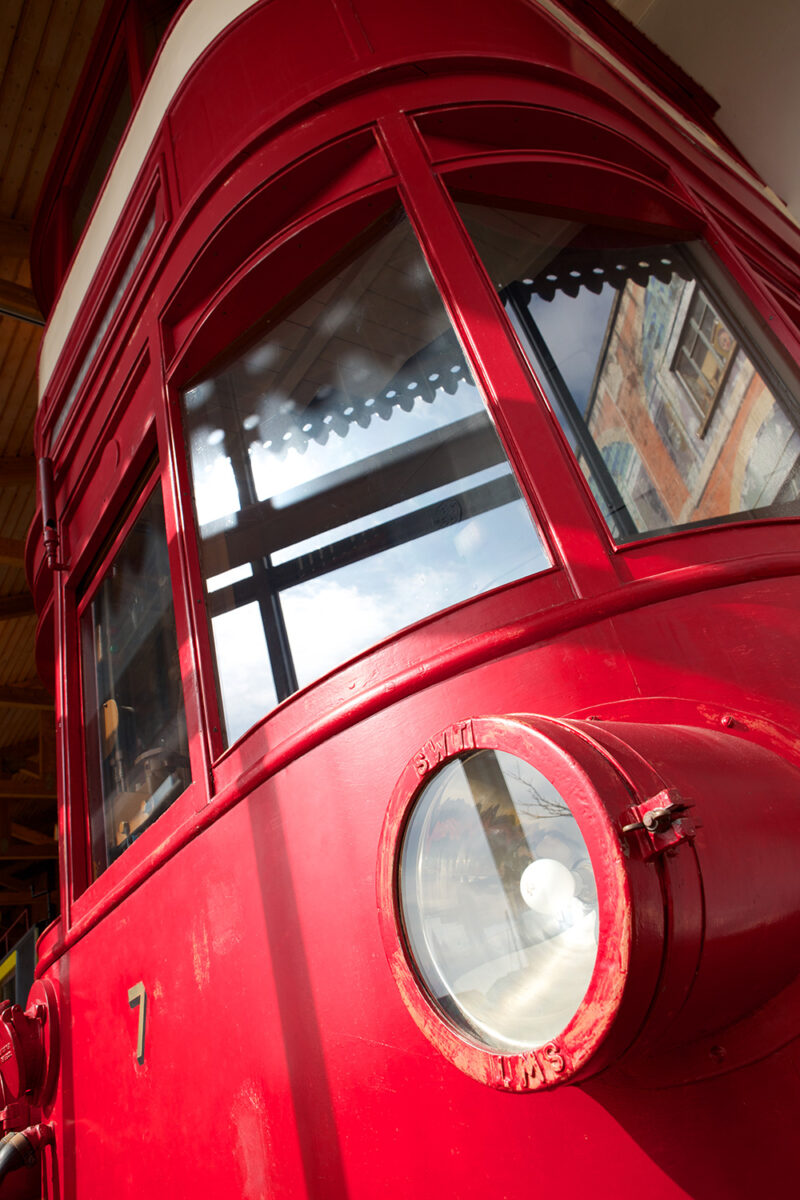 The increasing use of buses during the 1950s was the death knell for the line and in January 1960 the last tram left the depot in Rutland Street for its final journey to Mumbles in a mock funeral with hundreds of people lining the route to say a fond farewell.