Madness famously emerged from the backstreets of Camden Town in the late 70s and throughout their career, they’ve have had 10 UK top ten albums, 15 top ten singles and have won a multitude of awards including a prestigious Ivor Novello. They’ve performed on the top of Buckingham Palace as part of the Queen’s Jubilee celebrations and set the record for the biggest ever audience for the BBC’s Live New Year’s Eve Broadcast – the most watched TV music event of 2018.

Don’t miss your chance to see the nutty boys live! Plus support from The Craig Charles Funk and Soul Club.

Beat the queues with a fast track entry add on – get in 15 minutes before everyone else, must be bought ALONGSIDE a ticket.

Treat yourself to a hospitality ticket, you’ll get access to a private bar with a free drink on arrival, posh toilets, DJ entertainment and general admission to the concert (no dedicated viewing area).

Accessible tickets can be purchased via Gigantic.com

Fans are encouraged to not purchase tickets through secondary ticket site such as VIAGOGO, tickets are listed at inflated prices and will not be valid for entry to the event.

Buy fast track tickets (must be bought alongside standard ticket) 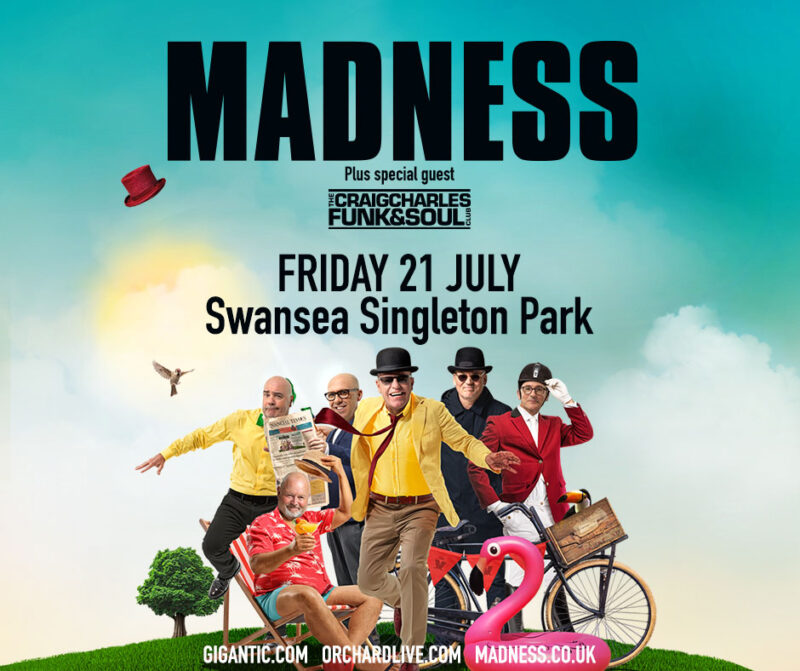